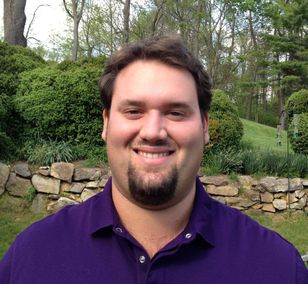 Mario A. Bevilacqua is a PGA Tour instructor based out of TPC Summerlin in Las Vegas, Nevada. A master of his craft, Mario has many accolades to his name including being the youngest person in the world to receive a Golf Stroke Engineer Masters in the Golfing Machine in 2010. Other accomplishments include working as The Trump Golf Academy’s Lead Instructor, becoming Kwon Golf Biomechanics Certified, and training over a dozen PGA and LPGA touring professionals.

After graduating Methodist University in 2011, Mario spent his time improving his understanding of the mechanics of golf at all levels while learning from some of the greats in the game. His mentors include Top 100 Teachers Mac O’Grady, Andy Plummer, Mike Bennett, and Chuck Evans. He was also greatly influenced by Geoff Jones, David Orr, Joseph Mayo, and PGA Tour Veteran Grant Waite.

Mario’s experiences have all led him to crafting a unique training system for players at all skill levels including PGA Tour professionals and PGA members. Based on physics and kinesiology, Mario’s training drives amazing results that leverage both 3D technology and adaptable coaching styles to reach the end goal. It’s a process that takes into consideration the needs of each individual player and is entirely relationship focused.

Mario’s skill set and career accomplishments are unheard of for his age. They include: